The Chairman Pakistan Tanners Association (PTA) in a statement issued today on earlier PTA instance and mutual understanding made with MOC the 3% Custom Duty on import of basic raw materials for leather industry such as raw/wet blue / pickled of cow, buffalo, goat and sheep skins has been announced to be removed in the Federal Budget for the year 2018-19 while during a meeting held with MOC by PTA delegation it was clarified categorically that Additional Custom Duty (ACD) which has been increased from 1% to 2% would automatically be removed being the integral part of Custom Duty at the time of issuance of concerned SRO in compliance with custom prescribed procedure.

Pakistan Tanners Association (PTA) has announced that with the continued
support of Mr. S.M. Muneer, Chief Executive, Trade Development Authority
(TDAP) as well as cooperation and support of all the three leather related
Associations i.e. PLGMEA, PFMA and PGMEA, the Government has granted
exemption of Sales Tax on local supply of raw hides and skins in the Federal
Budget 2015-16, which was announced on 5th June’2015 under Financial Bill
2015. 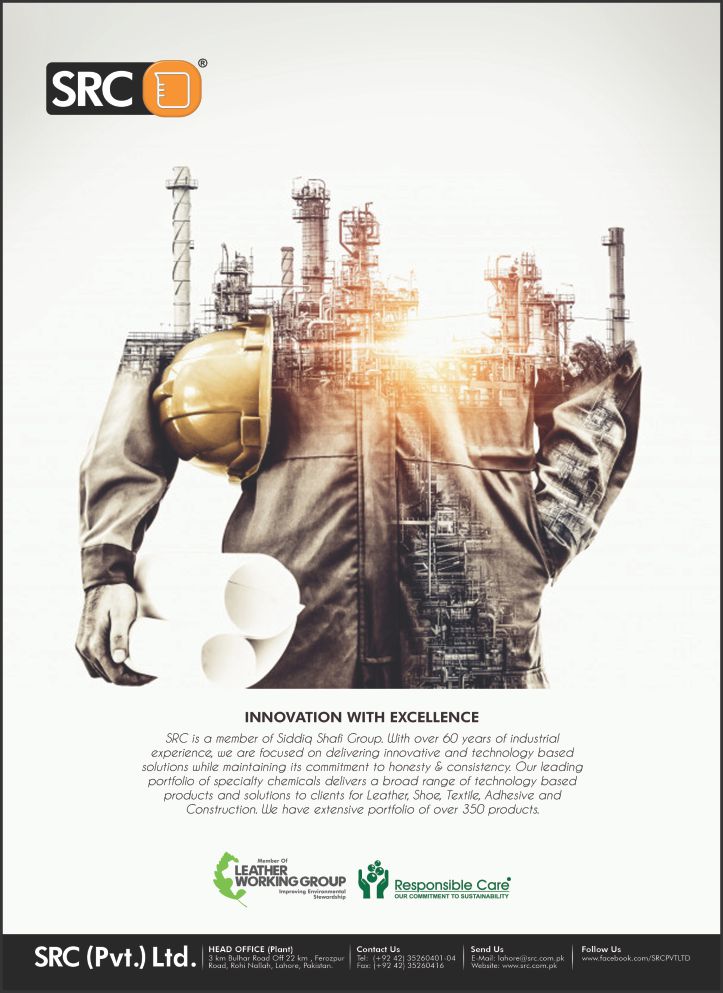 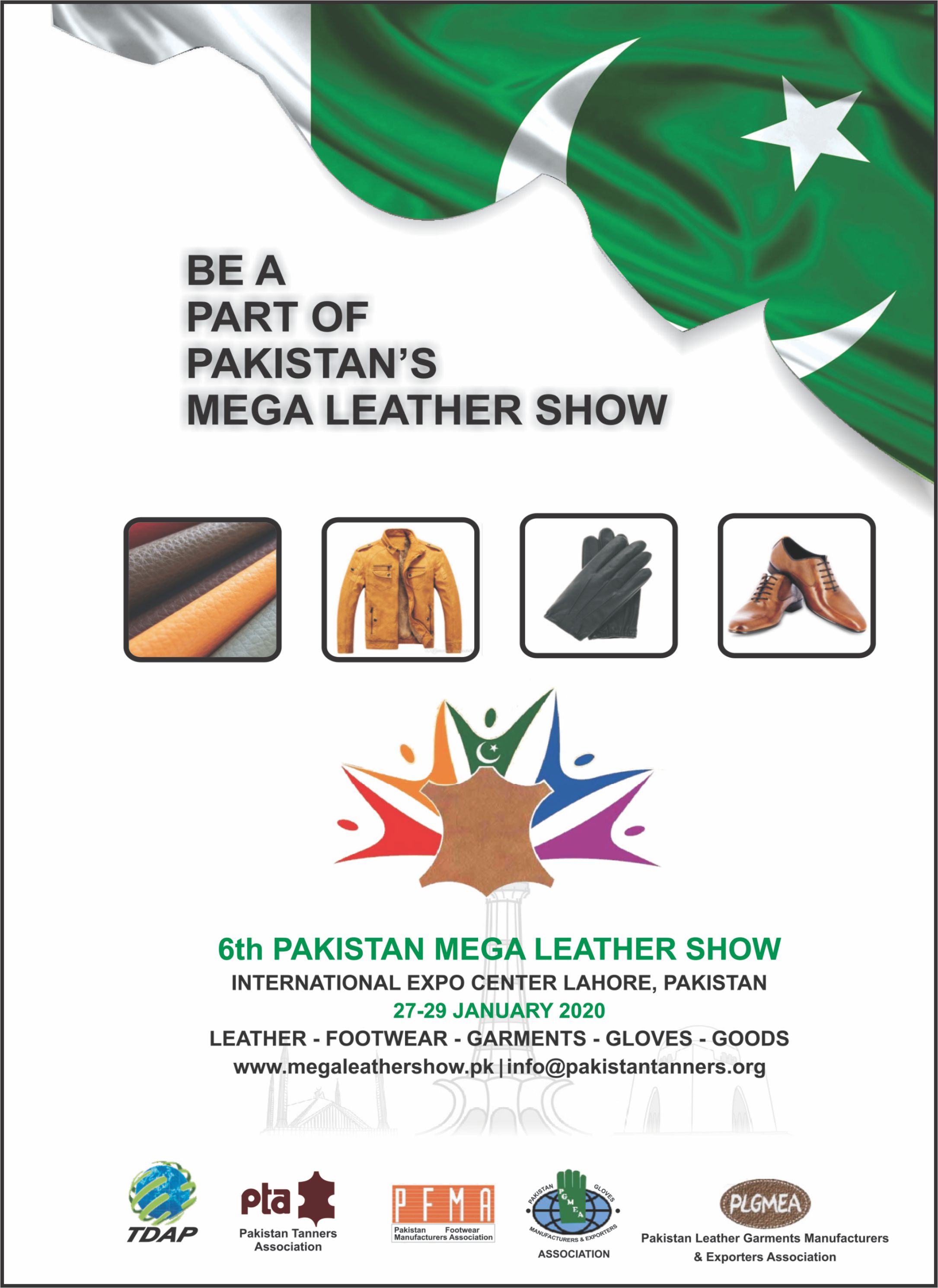 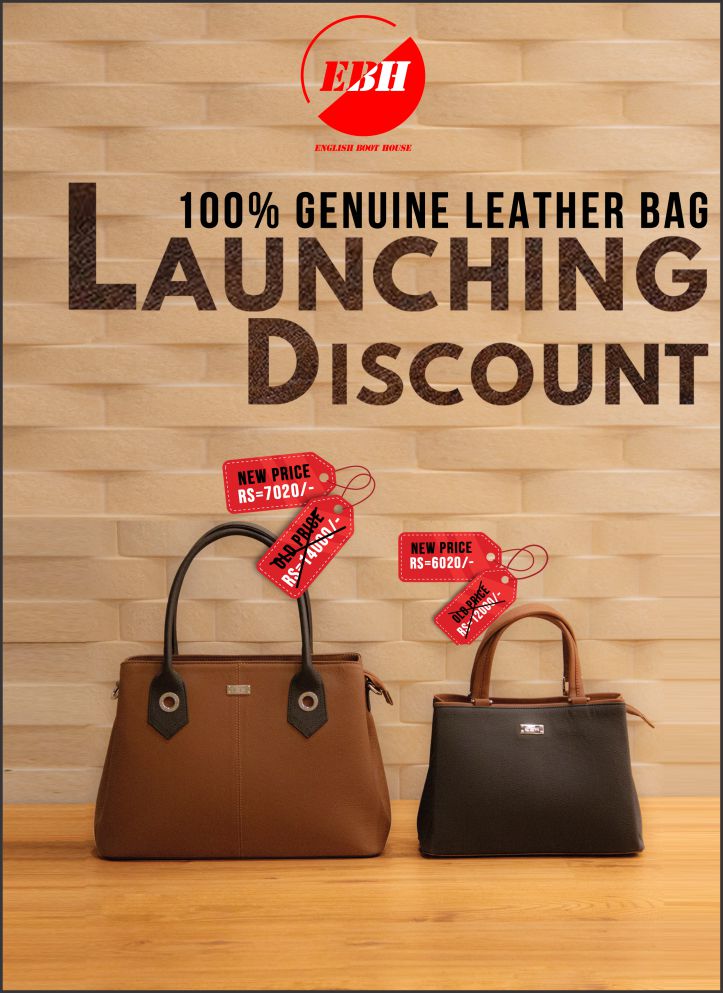 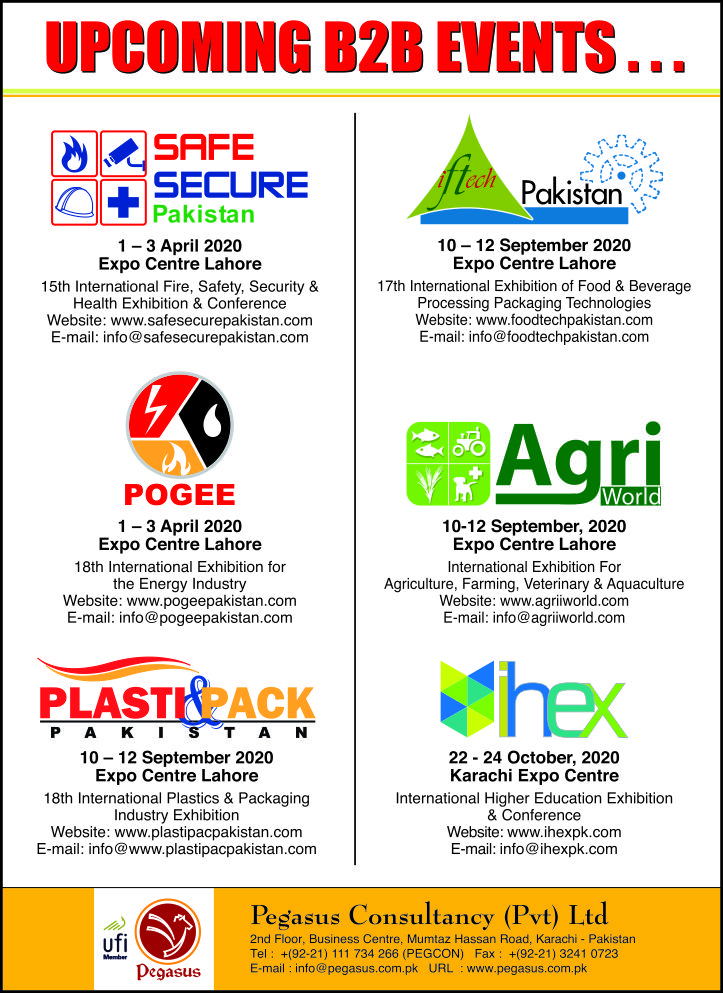 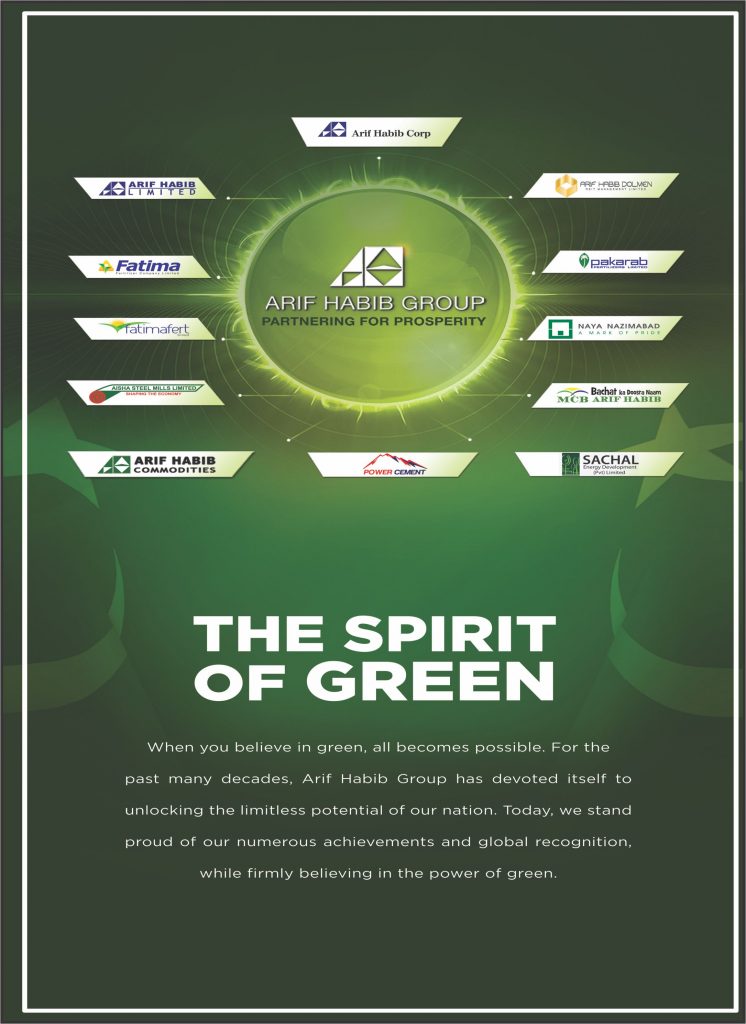 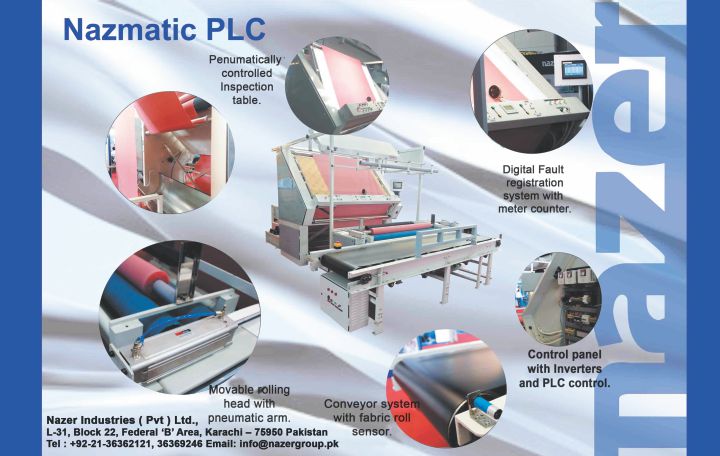 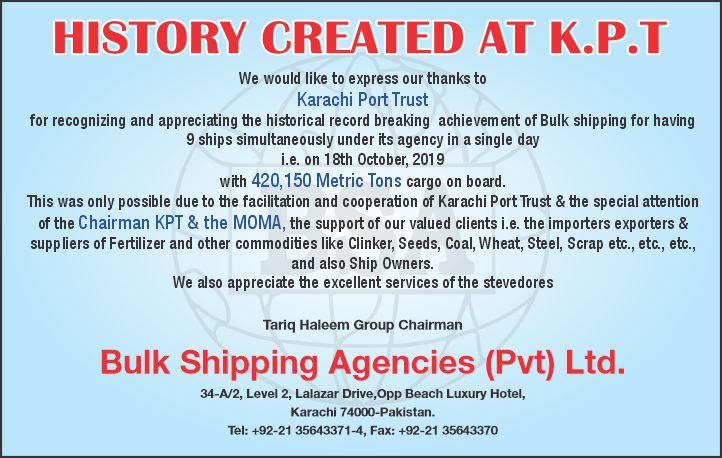