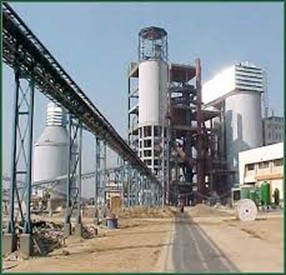 “Though the less than expected and nominal increase in the cement dispatches and continuous decline in local dispatches from South is worrisome for the industry, the increase in exports depicts the competitiveness of our cement industry that has delivered in line with the decline in rupee value,” said the spokesperson of APCMA.

He appealed to the government to start working on the housing schemes and other construction activities as many job opportunities in not only the cement sector but the whole construction industry are on the line in the current economic scenario.

“Both North and South based mills were established specifically for domestic consumption and exports are just a bonus. Without surge in exports many mills in the South would have faced trouble affecting the job opportunities in the region,” he added.