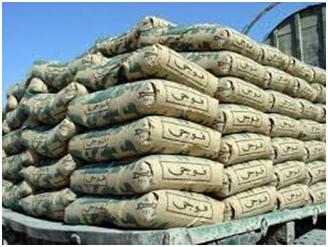 Domestic cement consumption bounced back in September after two months of lackluster growth registering a double digit increase compared with domestic consumption in the same month of last year. The continued buoyancy in exports helped the sector post a 18.90 percent growth.

However the industry closed the first quarter of this fiscal on a moderate note. In the July September 2018 period cement mills despatched 10.813 million tons of commodity that was only 4.48 percent higher than 10.349 million tons cement despatched during the corresponding period of last year. This growth pales when compared with the high growth the industry maintained in past five years. The growth in the first quarter does not even match the increase in the production capacity of the industry in 2018. It utilized only 79.75 percent of its capacity in the first quarter compared with average capacity utilization of 87 percent during previous three years.

The taxation on cement is highest in the region. Spokesman of the association urged the government to take concrete measures to reduce the taxes.