Skip to content
Home » Cement dispatches declined in Pakistan by 4.2 percent in December 2021 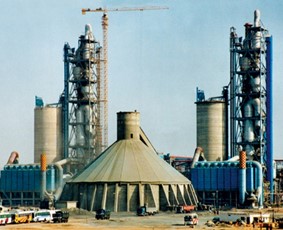 A representative of All Pakistan Cement Manufacturers Association emphasized that the industry continues to face problems due to currency devaluation, increase in electricity tariffs, coal cost as well as high taxation. Cement industry does not get any subsidy from government and in fact it contributes to national exchequer by exporting its products again without getting any form of subsidy from government and it also contributes billions of rupees in form of Income Tax, Sales Tax and Federal Excise Duty. Industry expects government to provide a level playing field so that Industry can compete and remain competitive.