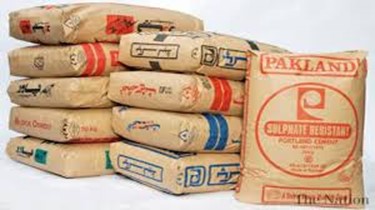 Pakistan’s Cement sector posted growth of 4.19 percent in November 2020 as compared to last year – which is the lowest monthly growth during this fiscal year after double-digit growths in September 2020 and October 2020.

The local uptake of cement in November 2020 increased by 6.29 percent to 3.742 million tons from 3.521 million tons in November 2019 while exports registered a reduction of 4.99 percent, declining to 766,273 tons from 806,521 tons in the same month last year. This is the first instance of decreasing exports during this fiscal, which otherwise was on the rising trend.

The spokesman of APCMA said that “The adverse publicity the cement sector received due to the coercive actions by Competition Commission of Pakistan (CCP) even before completion of the investigation, is also affecting the industry”. He further added that the Ministry of Industries and Productions should notice this harassing and irresponsible behaviour of the CCP.