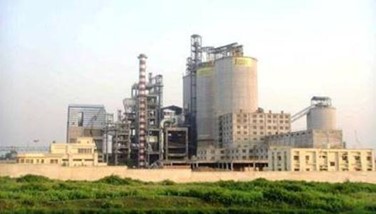 Cement consumption is usually at its peak in the month of March as construction activities peak due to pleasant weather and urgency in completing government’s development works within the financial year, however, total despatches in March 2019 declined by 6.7 percent to 4.340 million tons from 4.652 million tons in March 2018.

“The cement industry has been under pressure this fiscal as development expenditure has been slashed by 40 percent from last year, however, we were pinning hopes on announcement of program to build 5 million low cost houses in next 5 years for the homeless but that project is yet to start,” said the spokesman of All Pakistan Cement Manufacturers’ Association (APCMA) adding that government should start the project as soon as possible as this is the only chance to gear up production for the industry in current scenario.

“The industry will face shortage of transport both for domestic and export dispatches due to the law on axle load restriction. He appealed the government to relax the axle load limitations and give a viable deadline to the transporters to add more fleet.