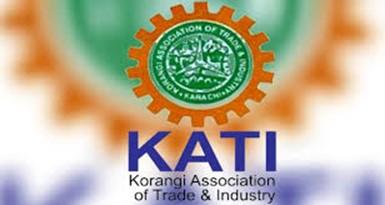 Sheikh Umer Rehan mentioned that the recent rise in petrol prices would also impact the daily life of common men drastically. He said that industry in the country was already lagging behind due to the higher cost of production and its one of the biggest hurdle in the way of progress in exports sector. He said that conditions were already unbearable for the industry and any rise in the energy prices would prove a disaster. He urged PM Khan to take immediate notice of rise in energy prices and unavailability gas for industry.