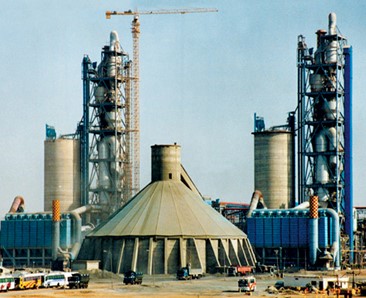 Pakistan’s cement sector posted growth of 1.98 percent in February 2021 as compared to February 2020. Total Cement dispatches during February 2021 were 4.577 million tons against 4.489 Million Tons dispatched during the same month of last fiscal year.

Rising cost of electricity and coal have led to increase the cost of cement production, which is becoming difficult for the cement industry to absorb.