ASL posted LPAT of PKR617mn (LPS: PKR0.89) during FY20, as compared to a NPAT of PKR254mn (EPS: PKR0.26) in FY19. The decline in earnings emanated from (i) domestic market contraction led by slowdown in production of automobile and appliances, (ii) higher interest rates, (iii) PKR depreciation against the US$, and (v) Covid-19 induced lockdowns in 4Q.

ASL provides CRC/Galvanized for majority of the parts used in 2/3 wheelers (major demand driver), white goods, construction related applications, drums etc. It has recently penetrated into the Tin Mill Black Plate (TMBP); however, it remains a miniscule portion of the overall sales.

The combined market share of local producers of CRC and GI was 66% and 70% during FY20, while the imports stood at 151,000 tons (down 49% yoy) and 126,000 tons (down 40% yoy), respectively. The decline in imports can be primarily owed to the slowdown in demand and higher acceptability of locally manufactured products.

Imports mainly comprise CRC/GI for the auto sector (primarily for outer skin of 4-wheelers) and a few other imports by local traders. The demand from 4-wheelers cannot be substituted by domestic CRC/GI due to certain quality standards and variance in thickness.

International HRC prices have been on an upward trajectory since reopening of industries after the first wave of Covid-19, as demand from the global auto industry is in full flux and major HRC producers had undergone supply cuts earlier, thereby driving HRC prices higher. The company expects HRC prices to normalize by 2021, where a rapid decline in HRC prices cannot be ruled out.

Furthermore, the management has been trying to pass on the impact of increased HRC prices by raising domestic prices (several price increments since July 2020), though the impact can be delayed by 2 weeks or more. The increase in domestic CRC/GI prices is primarily carried out to pass on the increasing HRC cost.

The company has not considered indigenous manufacturing of HRC anytime soon, unlike in the case of ISL which has kept it under evaluation for the past few years; however, it will only be viable if import duty is levied on HRC and government provides a commitment to keep it intact.

ASL’s management expects domestic steel sector to revive to previous high (reaching 1.1mn tons in FY21), thereby aiming to achieve utilization levels of 85-90% during FY21 (c.450,000 tons) – out of 500,000 tons capacity presently as the other 200,000 line is not operational (met with an accident during the year and is being claimed for insurance).

The PM’s construction package, if fully materialized, can play a vital role in enhancing GI volumes, according to the management. It is used in various construction related activities such as roofing, door hinges, window frames etc.

The management expects imports to slowdown going forward, as acceptability of domestic products is increasing. PKR stability is expected to provide further respite and assist in evaluating the company’s future performance. 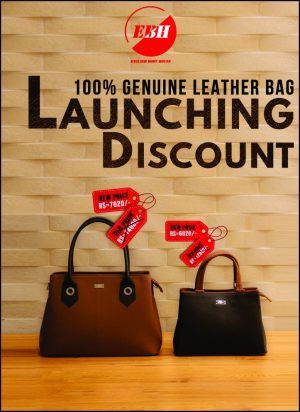 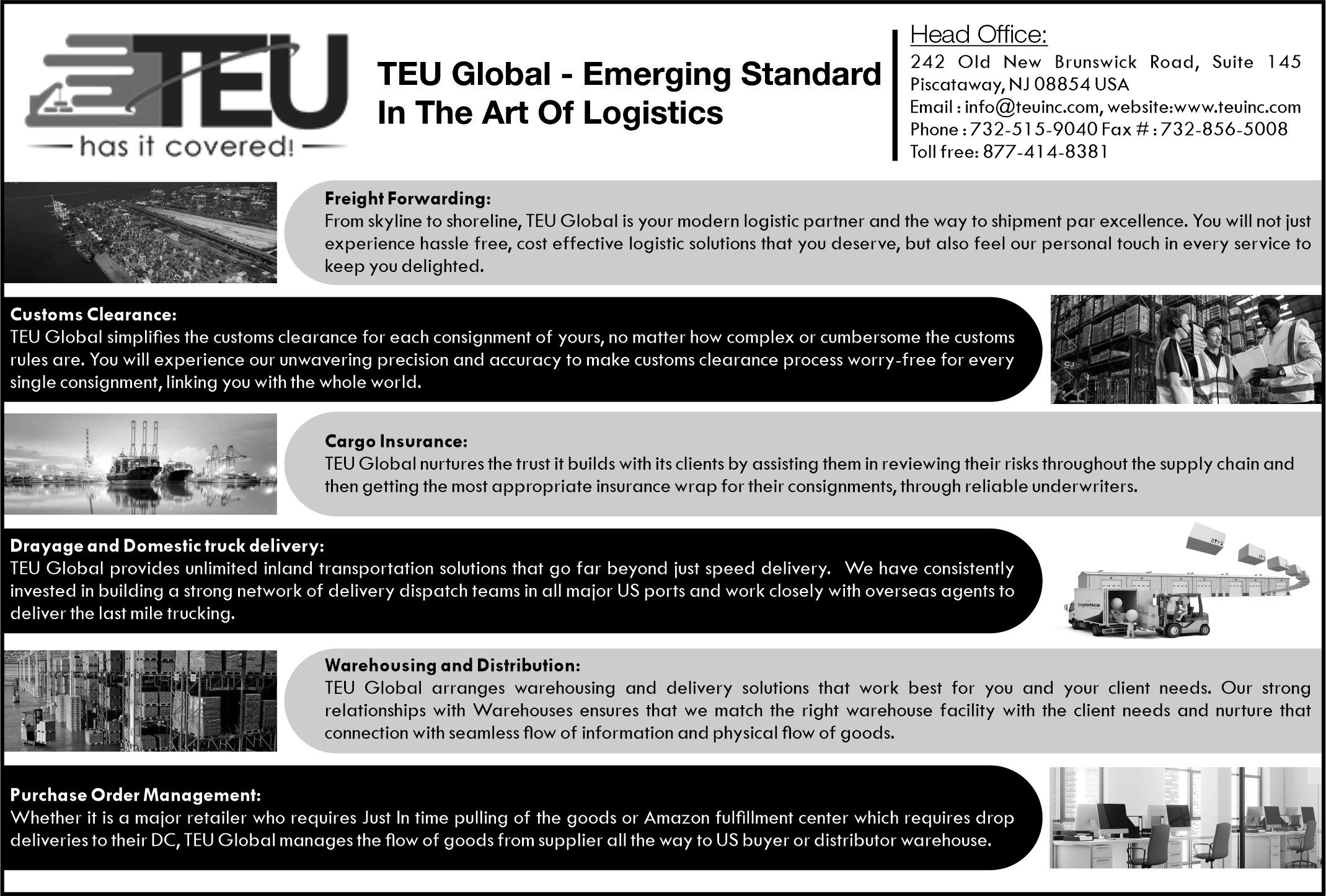