It may be mentioned here that Sachal Energy has signed a financing agreement with Industrial and Commercial Bank of China (ICBC) for Sachal Wind Power Plant. The agreement was signed by Kashif Mateen Ansari, Chief Executive Officer of Sachal Energy at a ceremony held earlier this year.

Under the agreement, ICBC will provide up to $ 107 million for the construction of 49.5MW Sachal Wind Power Project in Jhimpir, Thatta.

ICBC is the largest bank in the world by total assets and is one of China’s `big four’ state-owned commercial banks.

The construction of the project is expected to start in April this year and its commercial operation is expected to begin in 2016. The project will annually generate 136,500MWh of clean energy and reduce carbon dioxide emissions by approximately 85,000 tons.

This project will not only strengthen economic relationship between China and Pakistan but will also foster technical co-operation between the two friendly neighbours. Sachal Energy will commission and operate the wind farm on a “build, own and operate basis”. 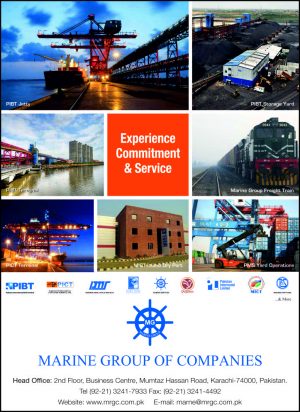 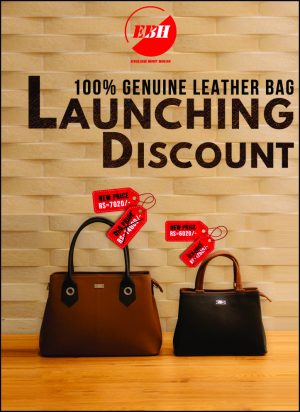