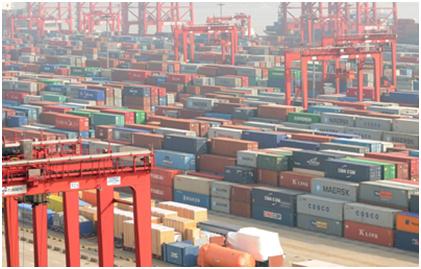 It is indeed of the result of the favourable and business friendly policies of present government which resulted unprecedented increase in cargo/container handling at KPT during the financial year ending; fruits of which have been enjoyed by the port users at large apart from the record revenue of government of Pakistan.