Skip to content
Home » Cement dispatches dropped by 9.07 percent during October 2021 in Pakistan 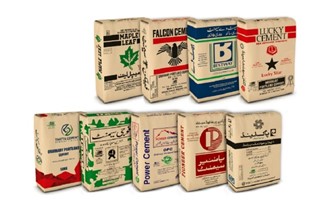 North based Mills dispatched 13.314 million tons cement domestically during the first four months of current fiscal year showing a decline of 2.3 percent than cement dispatches of 13.627 million tons during July-October 2020. Exports from North declined by 49.06 percent to 461,275 tons during July-October2021 compared with 905,575 tons exported during the same period last year.

A representative of APCLA said that continuous increase in input costs coupled with recent hike in Rupee to USD parity are major concerns for the industry. These price escalations are seriously affecting the cost of doing business in local as well as international markets. He appealed that the government planners should take notice of declining exports and should support industry to compete in the international markets.