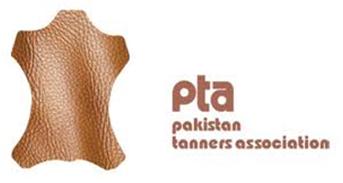 Sheikh Afzal Hussain, Chairman, Pakistan Tanners Association (PTA) has strongly condemned the proposed increase of prices of Electricity by 38% under quarterly adjustment formula framed by NEPRA & further increased fuel prices in Pakistan, which is termed to be another hammer on export of Leather Sector of Pakistan, which is already in declining trend seriously and facing numerous issues for the promotion of exports of Leather Sector.

Sheikh Afzal Hussain, Chairman, PTA also articulated very strongly that such irrational decisions taken by the Government of Pakistan would ultimately be a last nail on coffin of Leather Sector of Pakistan and rest of core export commodities of the country and it would become completely impossible for the Leather Industry for further survival with the present business environment prevailing within the country and last unfortunate version to be the closure of the vital Industry of the country completely.

The Chairman, PTA strongly appealed to the Honorable Prime Minister of Pakistan, Mr. Imran Khan Niazi and Advisor to PM on commerce & textile, Mr. Abdul Razzak Dawood to look into the very very significant plight of the Industry for the withdrawal of such irrational/unjustified policies/tariffs of utilities for the Leather Sector of Pakistan and rest of export oriented industries of the country to provide level playing field otherwise there would be no doubt about that the export of leather sector of Pakistan would further be decreased drastically, which is already at bottom of line comparatively to previous years.