Abdul Rahim Janoo, Acting President FPCCI stated that FPCCI is the platform for the business community and there is no discrimination between the members on religion basis. He was talking with a delegation of Pakistan Hindu Council visited FPCCI under the leadership of Mr. Chela Ram, Chairman and Dr. Ramesh. The meeting was also attended by Shahnawaz Ishtiaq, Vice President FPCCI, Usman Shiekh former Vice President FPCCI, Anis Majeed, Javed Jilani and exporters.

Rahim Janoo informed that out of top 10 export award winners of REAP there were five from Hindu community. He said that REAP is an active member body of FPCCI and with its efforts rice export has increased from US $ 300 million in 2001 to $ 3000 million in 2014 and now REAP has targeted US$ 4 billion this year. He further said that FPCCI will support REAP on every platform to enable it to achieve the target and to explore new markets.

Chela Ram, Chairman Pakistan Hindu Council and Dr. Ramesh, MNA expressed their gratitude in meeting with Acting President FPCCI and said that it is an honour for them. They also appreciated the efforts of the members of UBG and office bearers of FPCCI for recognizing the minorities and formation of FPCCI Standing Committee on Minorities under the Chairmanship of Atam Parkash. 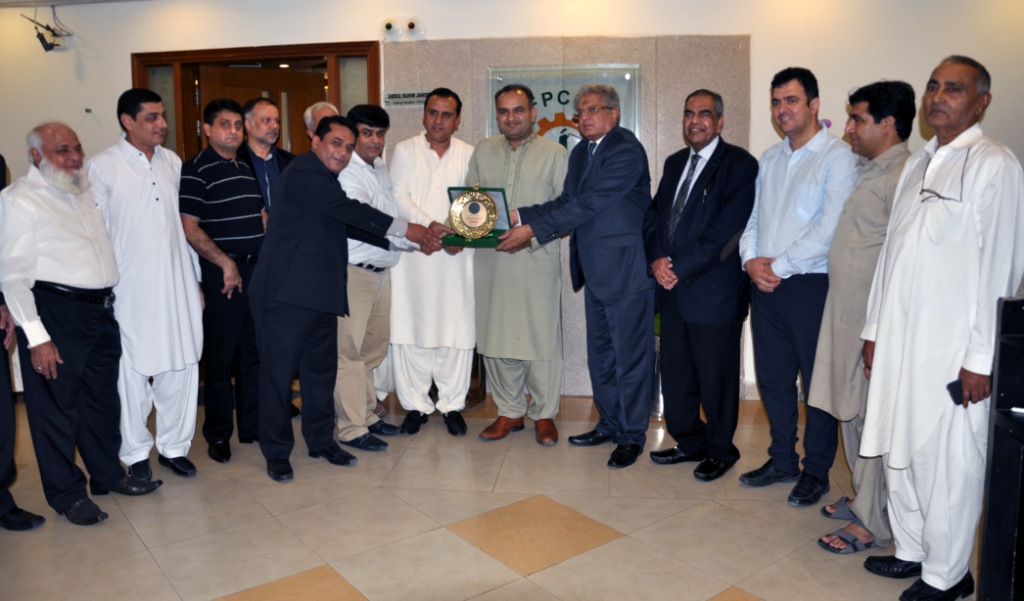